This study is a continuation of the GBPN’s Best-practices scenario analysis (Ürge-Vorsatz et al. 2012b), and is also based on the 3CSEP HEB model (Center for Climate Change and Sustainable Energy Policy High Efficiency Buildings Model), which was extended to include the Cost analysis module. As with the previous study (Ürge-Vorsatz et al. 2012b), this report is focused on the four key regions, including both developed regions (EU-27, USA) as well as emerging economies (China, India). The global costs and benefits for the two outlined scenarios are calculated based on the aggregation of the results for the 11 regions, defined in the Global Energy Assessment (Ürge-Vorsatz et al. 2011). 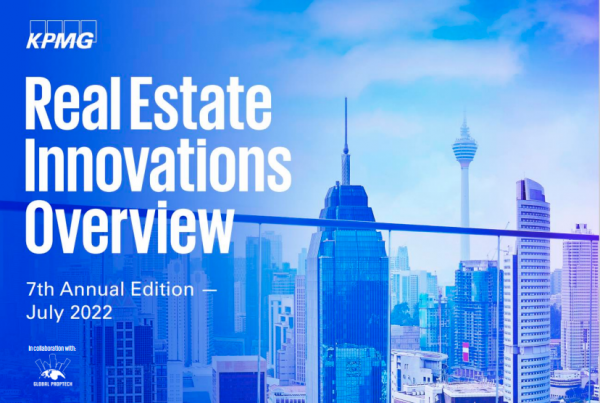 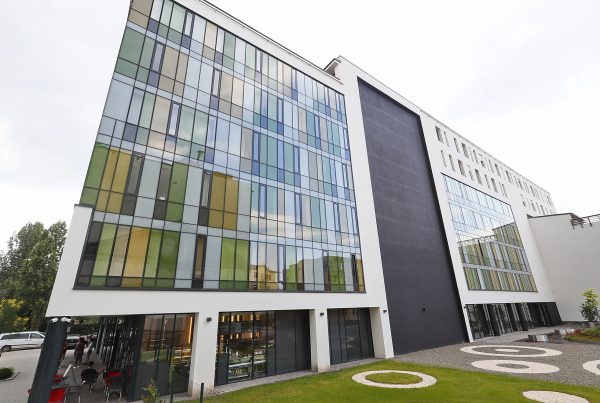 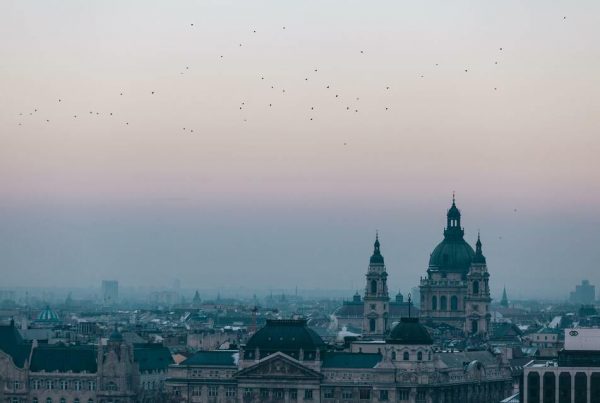